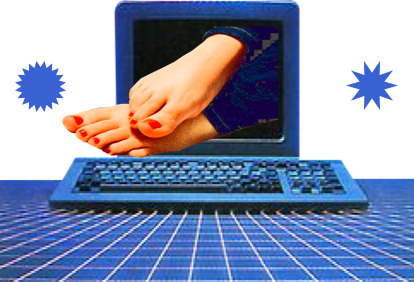 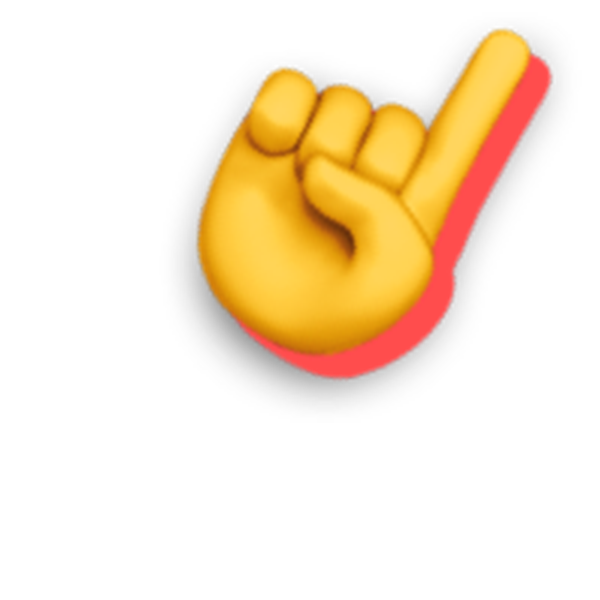 TAP TO TEXT OUR ROBOT. IT’LL SEND YOU FEET.

Send Feeeet!!
Like this!!! 👆👆👆👆??????
Was this made by a computer?
Yes with our GAN!
Text 607-409-3339 for Another!
What is GAN?
A generative adversarial network (GAN) is a class of machine learning system in which two virtual robots beat the shit out of each other to produce better results for their human masters.

GANs are often used for both image-making and image-recognition - things like computer vision for self-driving cars and automatically creating imitations of paintings or photographs or for style transfer.

Some GAN-dervied media are shown below: 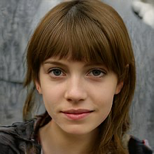 This Person Does Not Exist: generated faces of people who have never existed

pix2pix: has many iterations - this one renders cats based on line drawings 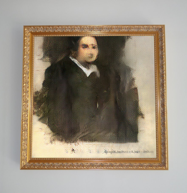 Portrait of Edmond Belamy, 2018: generated oil painting sold at Christie’s auction to the overly credible
2. What is a FOOT PIC?
Foot pics are hot hot hot, and you love to see ‘em! At their base level they are pictures of, or that contain, (usually women’s) feet as a prominent visual element. For our purposes here, we are interested mostly in pics in which feet are the central visual element, to the exclusion of other parts of the body, but the term can ecompass more than this.

Feet are, by general scientific consensus, the most common non-sexual-body-part fetish - feet pics’ presence on social platforms is essentially untraceable and origin-less. 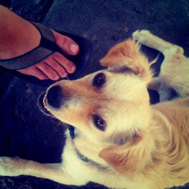 Apocryphally, the first image posted on the Instagram platform featured a fluffy dog and a woman’s foot.

Produced as a niche fetishistic commodity, feet pics have all the perceived transgressive elements of more traditionally recognized pornography, but without relying on specific pornographic or explicit content such nudity, genitalia, or even extensive skin exposure. And therein lies their potential. 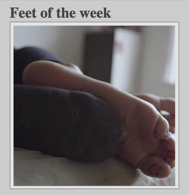 A snapshot from WikiFeet, one of the web’s premier aggregators of (largely non-explicit) foot pics. But if we didn’t tell you that, would you look twice at this image?
3. Foot pics as CHAMELEONIC BI-MODAL CONTENT
Because foot pics* can operate in two discrete modes of content consumption simultaneously (i.e. they can be memes and nudes simultaneously, in the same public sphere), their perception depends entirely upon the viewer and the context in which the image appears. Thus the foot pic is both highly valuable and almost worthless at the same time - and this creates a highly intriguing supply & demand dynamic when creators/consumers fall on different ends of this valuation scale.

The foot pic, then, becomes a commodity which the consumer is willing to pay for on its basis as an intimate, revealing, and/or pornographic (and perhaps power-granting, when provided on request) asset, while the producer may** see it as a meme, a dupe, a way to trick the horny-credible out of their ill-spent cash. 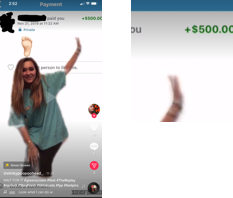 TikTok user @stinkypoopoohead_ shoes off a $500 Venmo payment, ostensibly for foot pics, demonstrating how foot pics can operate within the Meme paradigm

The foot pic is that rarest piece of pornographic content: produced by casual and non-professional creators, yet which nevertheless is unlikely*** to haunt its creator in the future as long as it can be offhandedly dismissed within the humorous context it inhabits in the minds of a non-fetishist audience.

We endeavor not to yuck anyone’s yum - and by offering itself as a meme for the non-yum, foot pics achieve a broad appeal across social platforms. Few people on a platform will cast shame on a fellow user for being a producer of foot pics. Indeed, if any comment is provoked besides a benign “lol,” it is frequently a kind of bewildered respect for the sheer chutzpah, the artful racket, the incomprehensible yet undeniable long-tail capitalist processes, that have allowed a person to meaningfully profit from this most absurd of photographic endeavors.

* some feet pics: usually those exclusively of feet.
** there is no guarantee that the producer of a foot pic sees it only as meme, however they are likely to be aware that this is a viable interpretation.
*** this is still highly contingent on the exact contet of the image, and the producer’s social environment, of course. 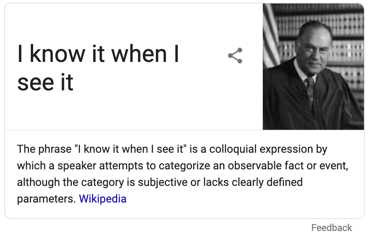 The foot pic specifically confounds the famous (and now, it should be noted, obsolete) Supreme Court working definition of pornography* - “[You] Know It When You See It.”

The viewer who does not have a thing for feet, indeed, will NOT “Know It,” and indeed may find the notion that it could be Known ridiculous or unbelievable to such an extreme as to engender the utmost hilarity. By this same virtue, the foot pic may also ghost seamlessly through algorithmic or even human content moderation strategies.

* Jacobellis v. Ohio, 1964
4. Foot pics as UNEQUAL EXCHANGE
Because the foot pic may be devoid of any mainstream pornographic signifiers it is both low barrier to entry and significantly safer to distribute. The production of the picture may, depending entirely upon the person to whom the foot belongs, be essentially valueless in the mind of the producer - and yet the resulting image strongly valued by the right consumer.

We might posit that the dynamic created mirrors the Arghiri Emmanuel’s Theory of Unequal Exchange. This analysis observes that countries with lower wages export more embodied labor time in their commodities than they import - and that the reverse holds true for countries with higher wages. Crucially, the face monetary value of imported and exported commodities does not capture this metric. 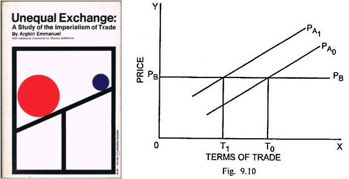 With foot pics, then, the presence of a foot fetish, and therefore the psychological investiture in the created/consumed (imported or exported) functions as a parallel metric to labor time. Whether this implies, as Emmanuel theorizes with regard to trade between more-developed and less-developed nations, that the terms of foot pic sales will become less favorable to buyers over time is unclear.

Fundamentally we can view foot pics’ spread, popularity, and accessibility as a kind of arbitrage across a foot-fetishism gradient, which moves foot images from areas of low psychological investiture (non-foot-fetishist producers) to areas of high investiture (foot-fetishist consumers).
cool thx
...who ARE you?
This is MSCHF drop #12. Text 917-540-3113 to get MSCHF drop #13 before the public.
By using this project, you are opting in to receive text messages from MSCHF.